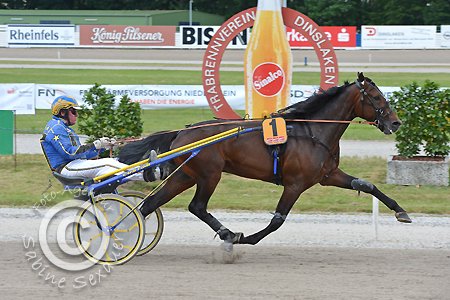 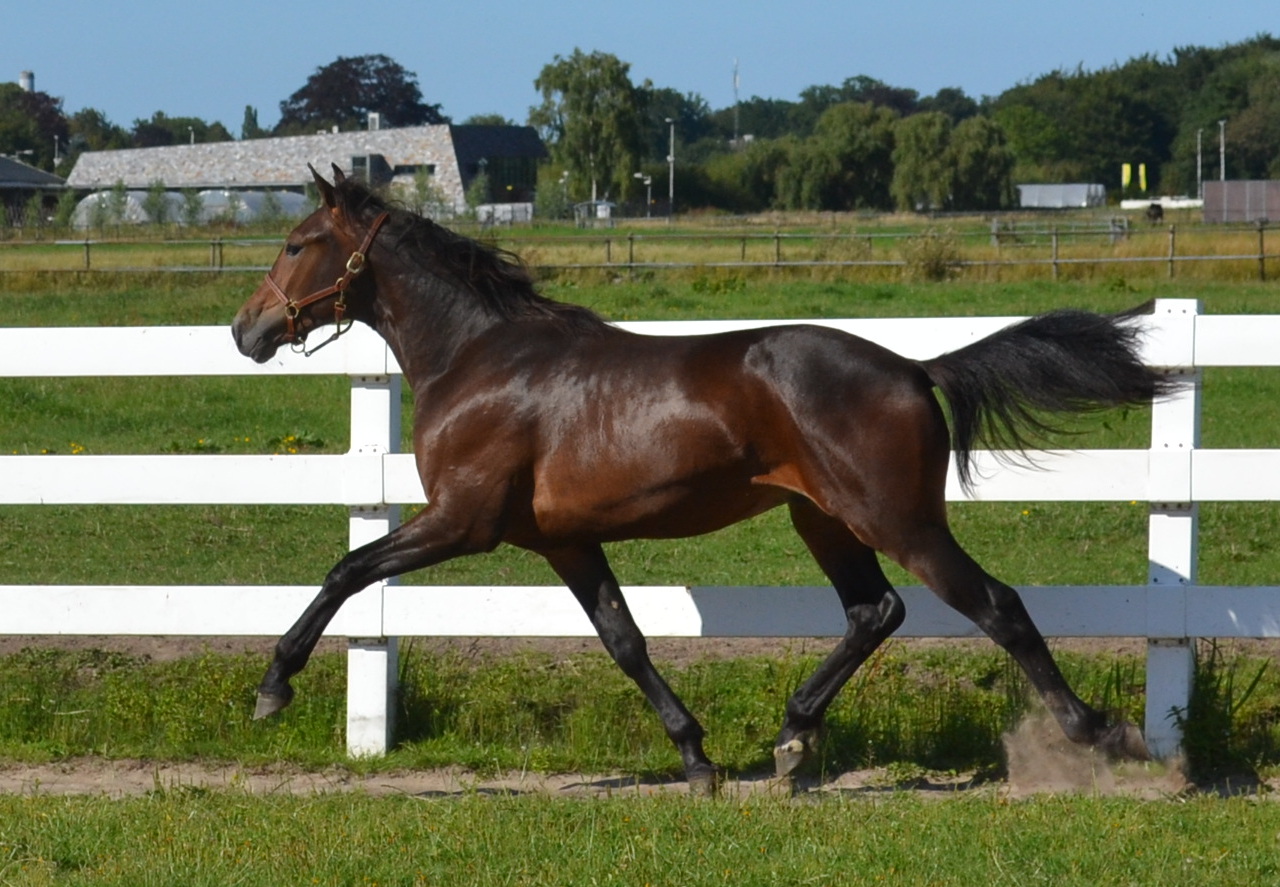 The super-fast beautiful BROADWAY FORTUNA was Derby second, winner in Sweden and successful in France. Stud in the Netherlands since 2014.  CONWAY FORTUNA was second in the Derby, winner at Vincennes, finished second on the day of the Prix d’Amérique 2014 at the “Terre de Sacre”of Paris.

The eldest of the famous Hall-brothers, and the most loved one. His foals are generally uncomplicated with a typical American racing physique. The fact that various of his sons (Windsong’s Legacy and Broadway Hall) are successful sires underlines his impact on modern breeding.